The Club was reformed in 1966 and Pascoe Vale’s first President was the late, Michael Puljevic.
Pascoe Vale entered the now defunct District Leagues in the late 60’s, finishing third in the Central Division in 1969 after finishing second in the West Division in 1968.

When the Premier Division of the District Leagues was formed, Pascoe Vale was a member club. Many of Pascoe Vale’s players of that era went on to play at bigger clubs; Nick Boskov went to Preston Makedonia, then to Yugal in Sydney and from there switched to Canberra; John Tilovski spent two years at Footscray J.U.S.T. and Mirko Dzanovski also went to J.U.S.T.

In the late 60’s and early 70’s, Pascoe Vale’s President was George Dzanovski, a man who carried the club through some trying times. In 1976, Frank Patti was appointed coach. Patti was the first ever paid coach hired by the club. Chris Dzanovski was President at the time and one of the club’s greatest ever players, Steve Dzanovski was at his peak. He played with Pascoe Vale from 1966 until his retirement in 1981.

When the Provisional Leagues were formed in the 1970’s, Pascoe Vale were in Division One but the club hit upon hard times, eventually slipping to Division Four.

The move was arrested in 1982 when current club President, Jim Tona took over and Pascoe Vale started it’s surge back up the leagues highlighted by winning the 1984 Provisional League Second Division Championship success, the first league title win in the club’s history. Pascoe Vale went through moderate success during the 1980’s, however, won the Metropolitan Division Four Championship in 1992 with the likes of club legends, Pepi Colakovski and Nick Katsis who are still heavily involved at the club today.

The club went on a recruiting drive in 2001 and recruited Daniel Tribuzio as well as ex NSL players, George Petrov, Michael Burlak, David Colosimo and Rob Petrovski and succeeded in promotion to State League Division Two.

Division Two posed a problem for the club and after continuous disappointments in narrowly missing promotion the club hired former A-League Assistant Coach, Luciano Trani as Coach in 2008. Pascoe Vale won the 2008 Second Division Championship on the penultimate day of the
season with the winning goal from Daniel Genovesi on the last day of his career.

The recruitment of Luciano Trani is believed to have changed the culture of the club which has
seen the professionalism of clubmen and players rival that of the bigger clubs in the state
culminating in a competitive game against Melbourne Heart in 2011.

The club consolidated our position in Division One with coaches of the calibre of ex South Melbourne legend, David Clarkson and George Karkaletsis before Vitale Ferrante took over during the 2011 season and commenced building a potential Championship winning side with the recruitment of current Club Captain Joseph Youseff, Luca & Marco Santilli and ex West Ham, Melbourne Victory and Wellington Phoenix player, Michael Ferrante.

In the most successful year in the history of the club, 2012 saw Pascoe Vale win the Division One Championship by five points over Port Melbourne and were promoted to the Victoria Premier League for the first time in our history. After consolidating the club in the Victorian Premier League in 2013, Coach, Vitale Ferrante entered the new NPL era.

After five years of consolidation in the NPL Victoria, still under the guidance of Vitale Ferrante, Pascoe Vale achieved its highest ever top flight position finishing 4th in the 2018 season.

However, twelve months later in 2019 Pascoe Vale were relegated to NPL 2. This presented an opportunity of a new era of Pascoe Vale Football Club under the guidance of Head Coach David Chick, where on-field the professionalism was taken to the next level and off-field improvements were made. This saw the Club Cafe being redeveloped and the changing rooms being revamped. 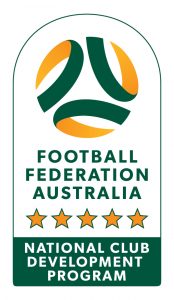 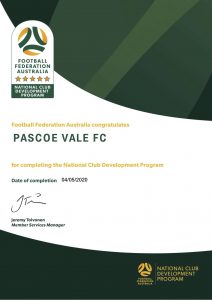 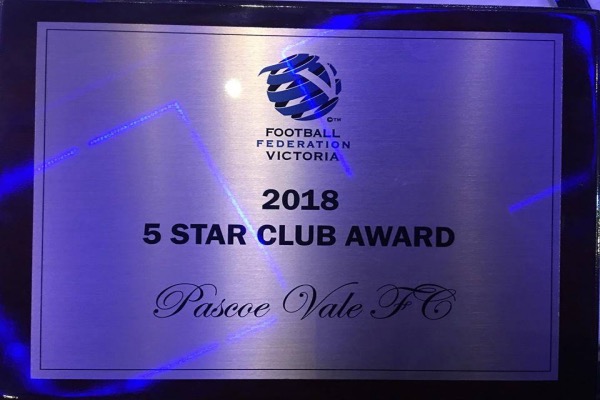 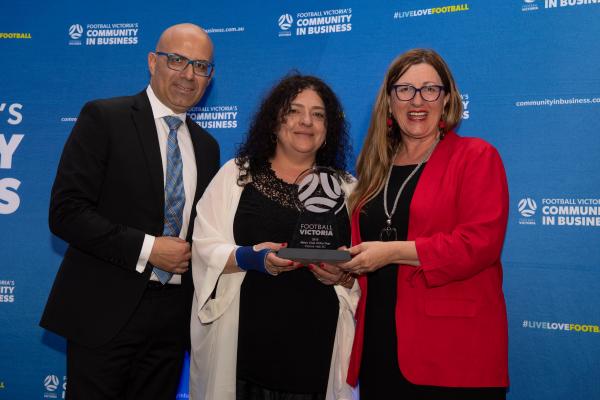 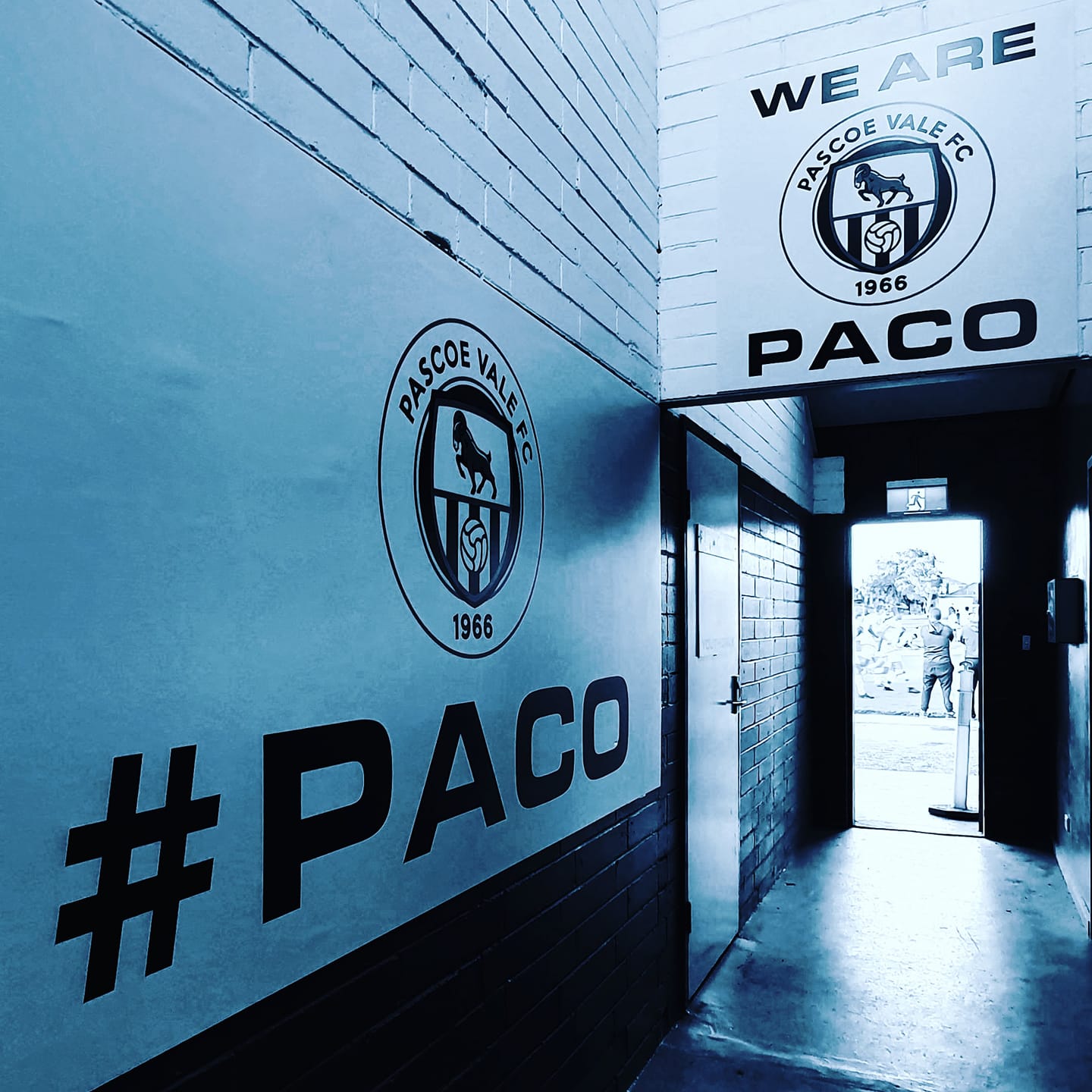